As part of corporate growth, new strategies play an extremely delicate role. This is the reason of the choice, supported and promoted by the Vice President Marco Zennaro, to “expand” the horizons, aimed at developing connections across Europe and growing Bianchi Group’s business. The beginning of the cooperation with Hellmann, was one of the primary steps, which was followed, in May 2019, by the entry of Bianchi Group into the Network System Alliance Europe. It is one of the most prestigious European freight forwarders networks. Founded in 2005, today it consists of 45 members, with over 145 offices across 29 European countries. A figure above all: in 2017, System Alliance managed more than 4 million shipments for a total of 1.6 million tons.

“These are important numbers – highlights Marco Zennaro – which have been considered by us for some time and which have led us towards a synergy that we consider useful for what our company profile is, aimed at ever-increasing customer satisfaction.” 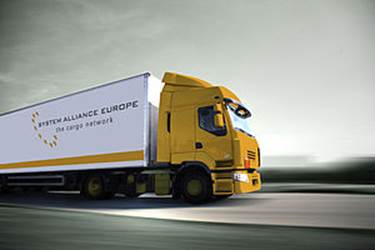